Denmark is a small country in Northwest Europe and accounts for only one percent of the total population of the European Union (EU). The population totals 5.8 million, with one of the highest GDP’s in the world (coupled with a low rate of unemployment and inflation).  In fact, the Danes are among the most affluent consumers in the EU.  Due to its size and climate, Denmark depends on imports for compound feed ingredients and fresh produce (as well as certain additional goods).

The United States is Denmark’s largest non-European trade partner.  Although a relatively small market, Denmark is affluent and offers export opportunities for a myriad of U.S. agricultural products.  The major products imported from the United States include animal feed, fats and oils, fruit and nuts, fish, and wine.

Trade Show Matchmaking
Each year, FAS The Hague participates in several European trade shows that we think will provide the best exposure and marketing opportunities to U.S. companies and producers in Europe for access to the Netherlands, Denmark, Sweden, Finland, Norway and Iceland. 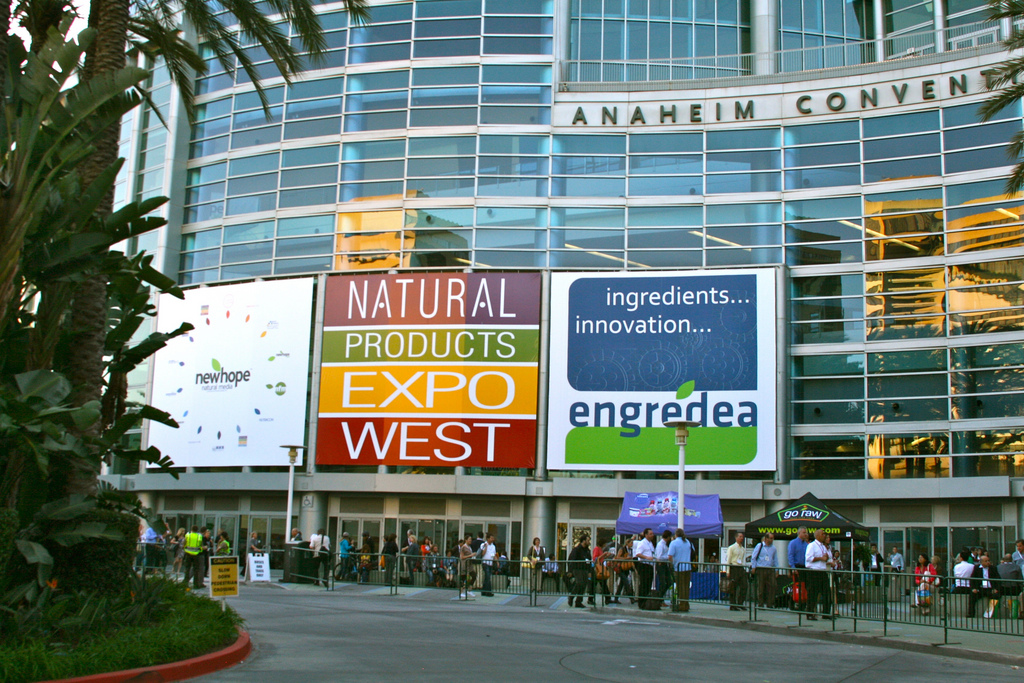